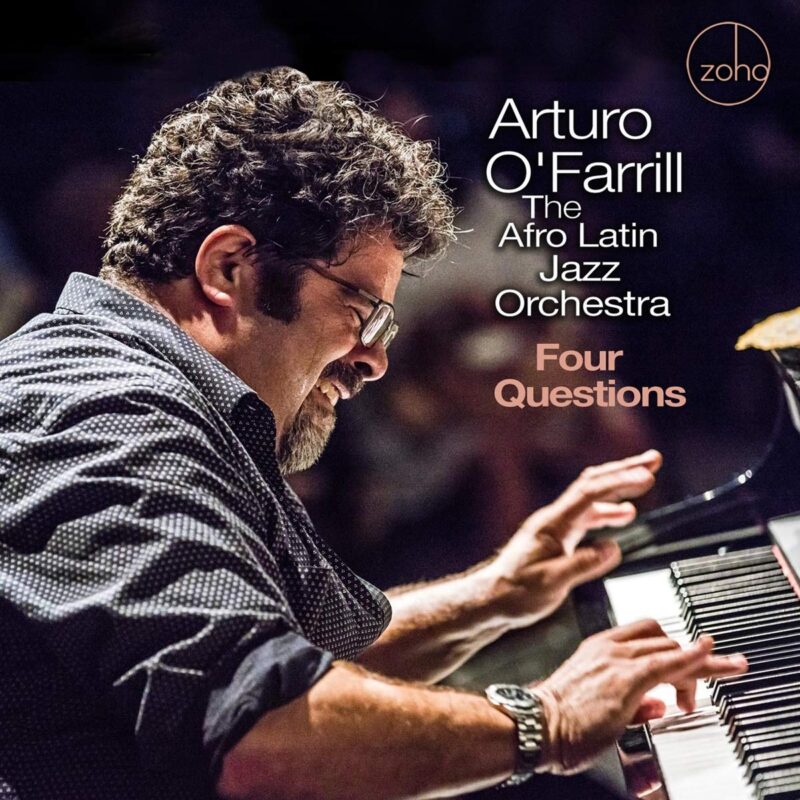 What does integrity do in the face of adversity / oppression? What does honesty do in the face of lies / deception? What does decency do in the face of insult? How does virtue meet brute force? These four questions posed by the great African American civil rights activist and author W. E. B. Du Bois in his 1903 book The Souls of Black Folk are expounded upon in a speech given by Dr. Cornel West based on his book, Black Prophetic Fire, given October 9, 2014 at Town Hall in Seattle. That speech turned my life around and Dr. West has become a giant figure in my thinking.

Without a doubt, he is a controversial figure and many within his own intelligentsia community have attacked him for a variety of reasons. I have learned from firsthand experience that if you are under attack (especially by your own) it could be because standing strong for what you believe will threaten others in their complacency. Regardless of your stance on Dr. West, he holds our feet to the fire and demands that we deal with the social and political horrors of our day. Say what you will, he is a modern-day prophet and prophets throughout the ages are attacked for calling it like it is.

Watching Dr. West speak is one of the sublime musical experiences of my life. His oratory has the weight of a John Coltrane solo. His rhythmic delivery has the tumbao of Mongo Santamaria. The humor with which he injects his very serious messages floats like Charlie Parker in flight and, oh, most sacred of all, when he gets deliberate, each word has the authenticity and Afrocentricity of Thelonious Monk’s right hand.

Upon seeing him in a debate at Riverside Church in New York, I knew I must write a concerto for his delivery of W. E. B. Du Bois’ questions, and I pursued this goal relentlessly. Dr. West is a giant of a human being and graciously agreed to be the subject of what has become an extensive project. The importance of his words, the impact of his observations and the exposition and defense by Cornel filled my soul with notes, rhythms, chords and structures. Rarely have I been so inspired to compose with precision and purpose. The Apollo Theater, the peoples’ performing arts center set in the center of Harlem, commissioned this work which I began while in residency as a MacDowell Fellow.

These are some of the ugliest times in American history. In my wildest imagination I could not have foreseen a time when a president would unabashedly divide the nation across racial lines for his own advance and aggrandizement. These days are marked by governance shaped by dishonesty and manipulation and will be a stain in our history for generations to come. More than ever the brilliance of Du Bois’ introspections, West’s interpretations and the pure jazz fire with which they are delivered are a salve for those who are hurt by this daily assault and an irritant to those who would use ideology to promote hatred and violence.